Hill 284, Chop Vum: The Men Behind the Charlie Co. Scarf in Their Own Words, By P. F. Krause 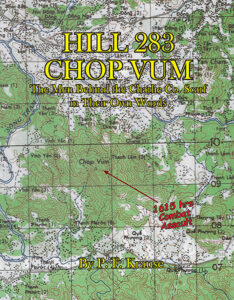 After the decision was made to write a book to capture the battle at Chop Vum, many questions arose in my mind. At each reunion I asked more questions and the Veterans filled me in on more details.  These were recorded in notebooks, and are not direct quotes by the Veterans. However, there were many things they remembered as we talked, and I wanted to include them in this book. Therefore, I have taken the liberty of adding some “Additional Comments” at the end of their transcription.

The novel, The Men Behind the Scarf, is the companion work to these Charlie Company interviews. Like this book, it is available on Amazon.com.

Peggy Krause is the wife of a Vietnam Veteran. She met her husband, Philip, in 1970. He had just been discharged from the hospital in Fort Riley, Kansas, where he had been recovering for over a year from his injuries sustained in Vietnam. She is a wife, mother, grandmother, and great-grandmother.

She worked as a nurse for over forty years, of which thirty were spent working in a state Veteran’s Home. This is her first attempt at publishing books, although she had been involved in co-authoring many publications in medical journals.

The Vietnam Veterans she met at her husband’s Charlie Company reunions touched her heart, and inspired her to publish both a novel and an accompanying book, which records the veteran’s true stories. Her hope is to give back to the veterans by making others more aware of the sacrifices given by these brave men. 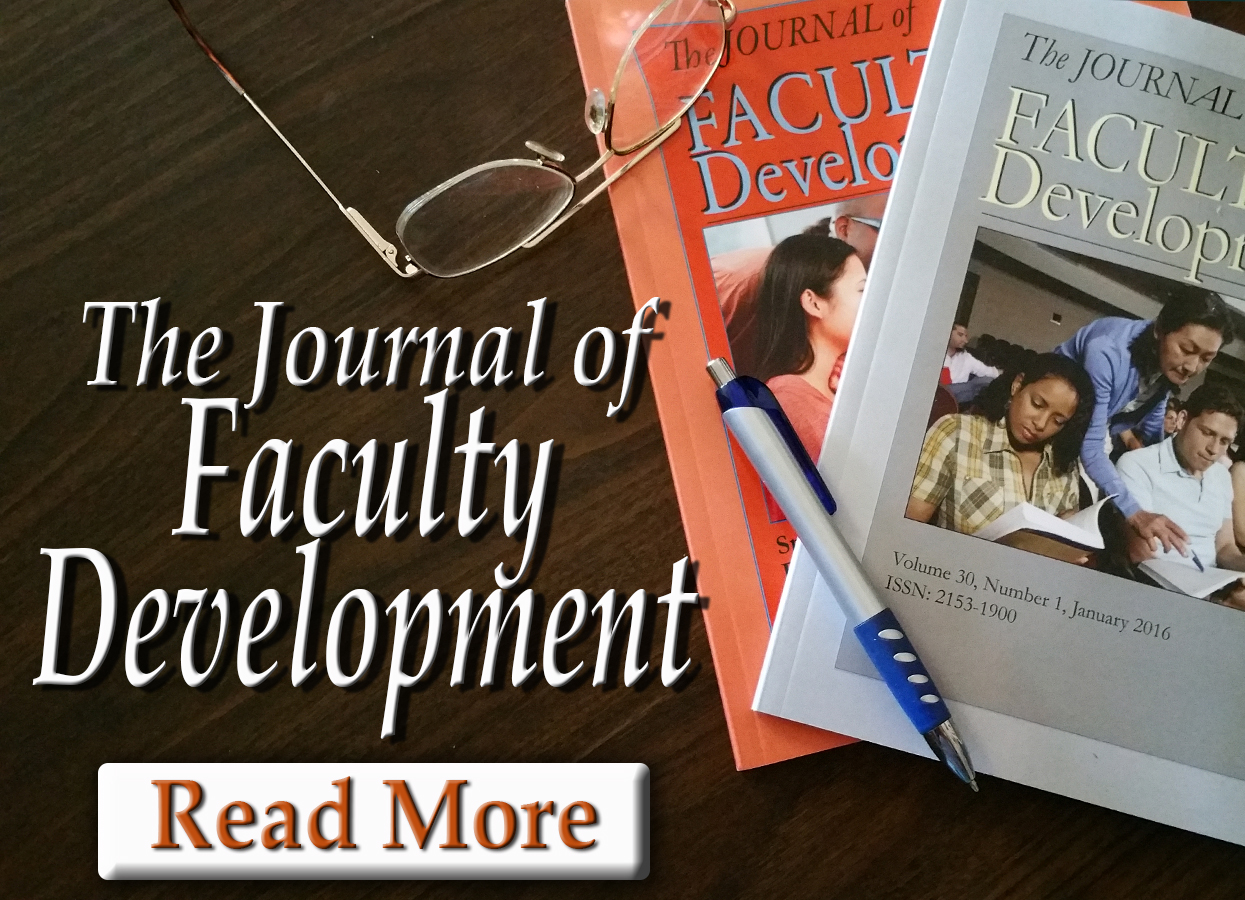 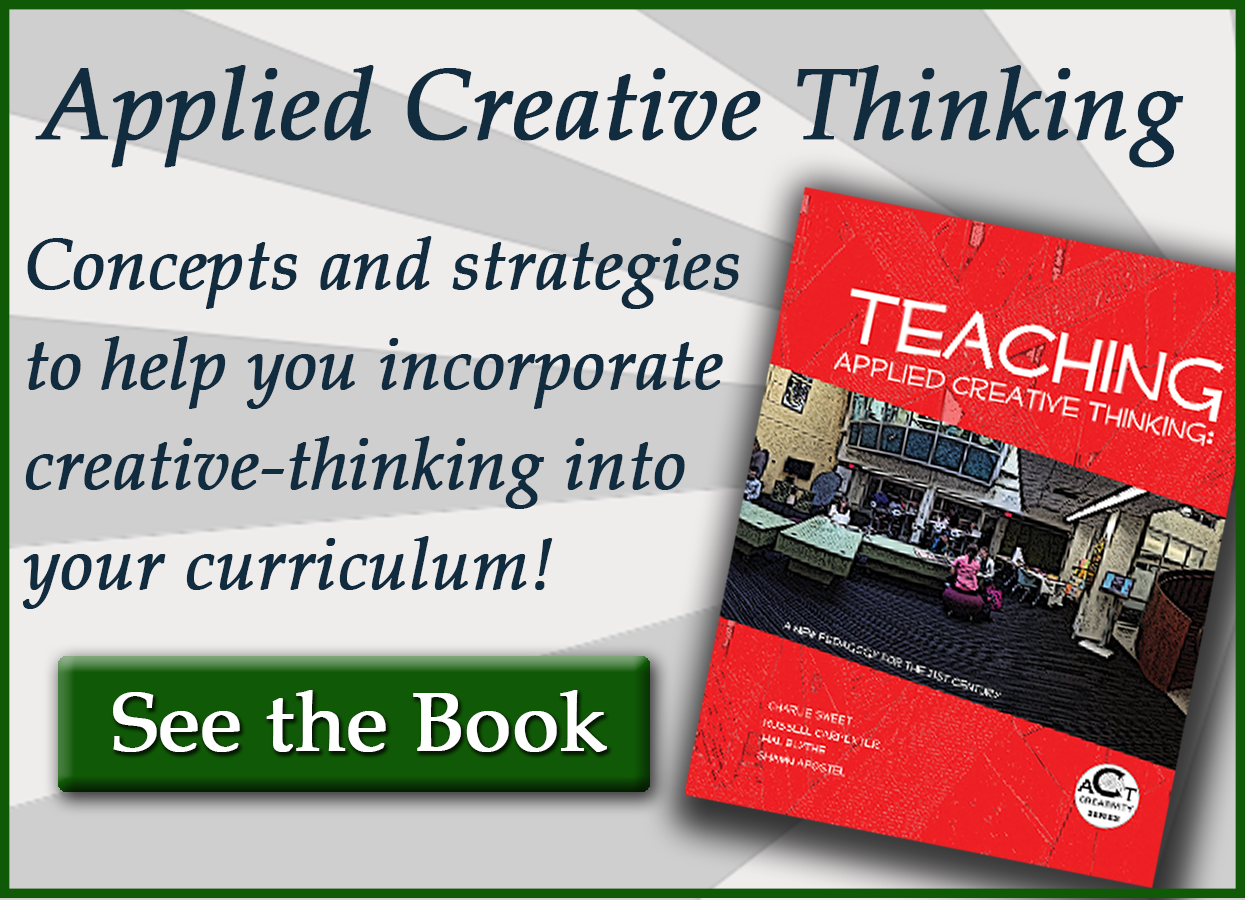 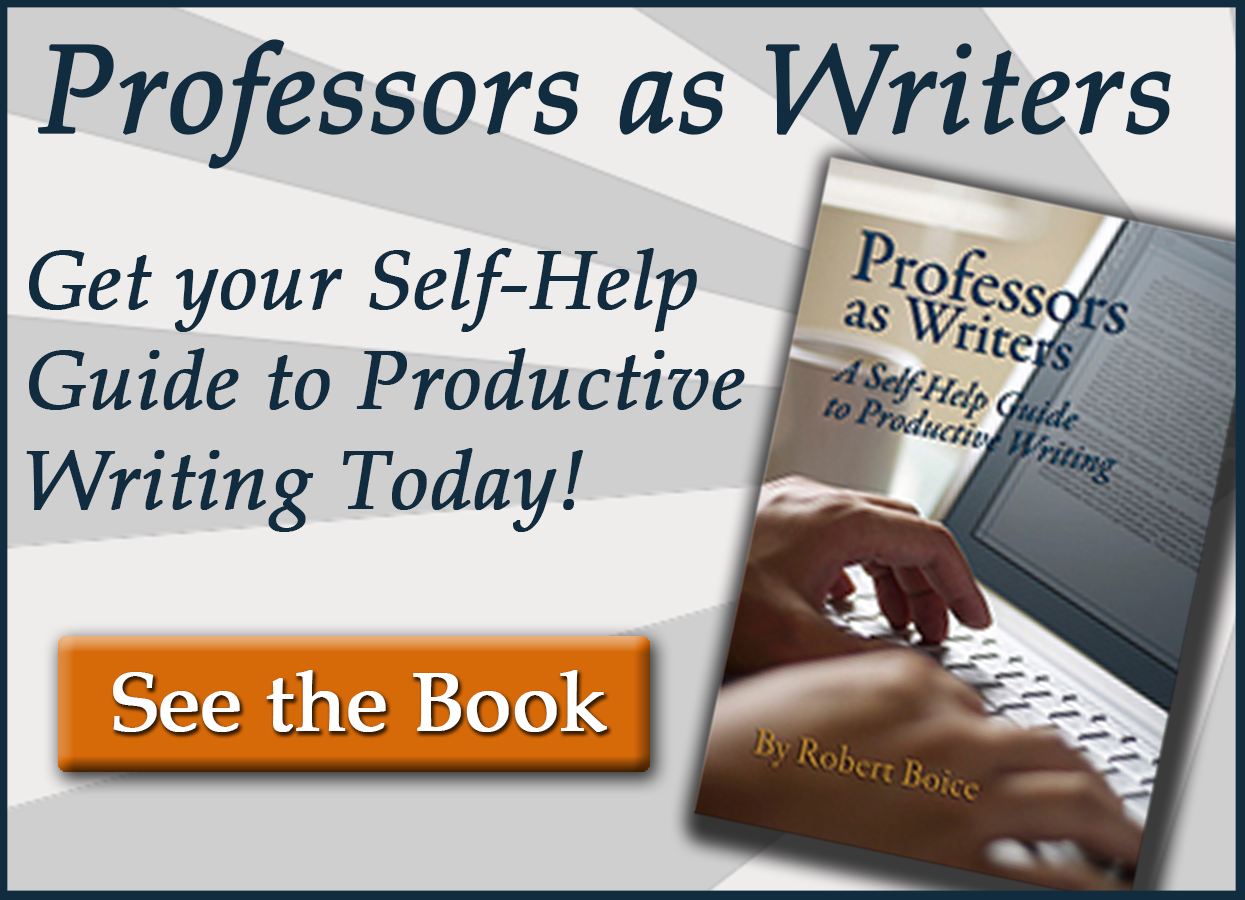